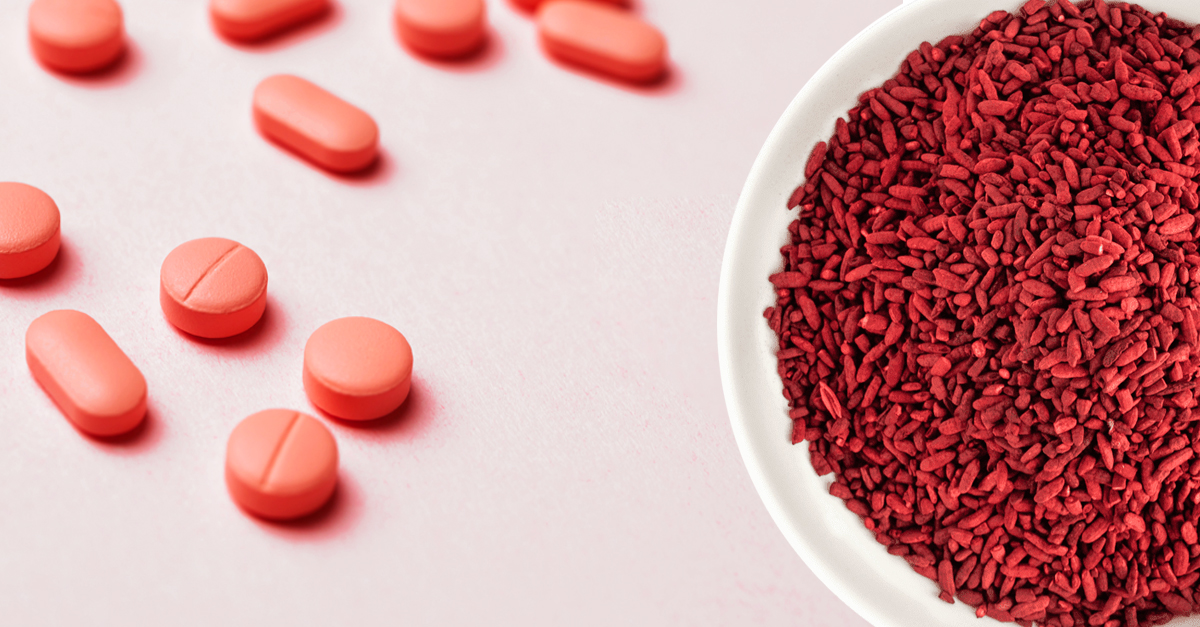 DRAFT REGULATION AMENDING ANNEX III TO REG. (EC) NO. 1925/2006 WHICH INCLUDES MONACOLINS FROM RED YEAST RICE AS A RESTRICTED SUBSTANCE UNDER SURVEILLANCE

For some time now, the safety of food products based on Monacolins from red yeast rice, widely used by people subject to hypercholesterolemia, has been questioned.

In 2018, at the explicit request of the Commission, EFSA issued a scientific opinion highlighting significant safety concerns for human health with the intake of 10 mg/day of Monacolin K, showing adverse effects at doses up to 3 mg/day. Based on the available information EFSA concluded that it was not possible to identify an intake of Monacolins from red yeast rice that would not be of concern to human health.

In the first half of February 2022, the draft Regulation amending Annex III to Regulation (EC) No. 1925/2006 in regard to Monacolins from red yeast rice was therefore published.

Parliament and the European Council could refuse the proposed measure until May 3rd 2022 (this period may be extended by one month).

In the absence of objections, it is assumed that the Regulation will be published in the second quarter of 2022 and will enter into force 20 days after its publication, with no transition period for the disposal of non-compliant products.

The Standing Committee on Plants, Animals, Food and Feed – Section for General Food Law (SCoPAFF-GFL) has also voted in favour and approved the draft by the Commission Regulation amending Annex III to the Regulation (EC) n. 1925/2006.

Therefore, from the date of entry into force, the food should provide less than 3 mg/day of Monacolins – as specified in Annex III part B of the draft Regulation – and also the limitations imposed by the Regulation would inevitably affect the requirements underlying the authorisation of the health claim on Monacolin K, “Red rice Monacolin K contributes to the maintenance of normal blood cholesterol levels” as it is supported by a daily dose of 10 mg of Monacolin K, which can no longer be reported on the label.

COMPLIFE HAS RECENTLY DEDICATED A PART OF ITS OFFER TO THE NUTRACEUTICAL FIELD.

Nutratech, a company of the Complife group born thanks to the collaboration with the spin-off of the University of Calabria, in fact it includes in a single working team the best professional figures specialized in the food supplement market, to support the customer with tests and regulatory advice focused on this type of products.

DISCOVER ALL OUR SERVICES