New study by Complife: MICROBIOTA OF THE HUMAN FACE 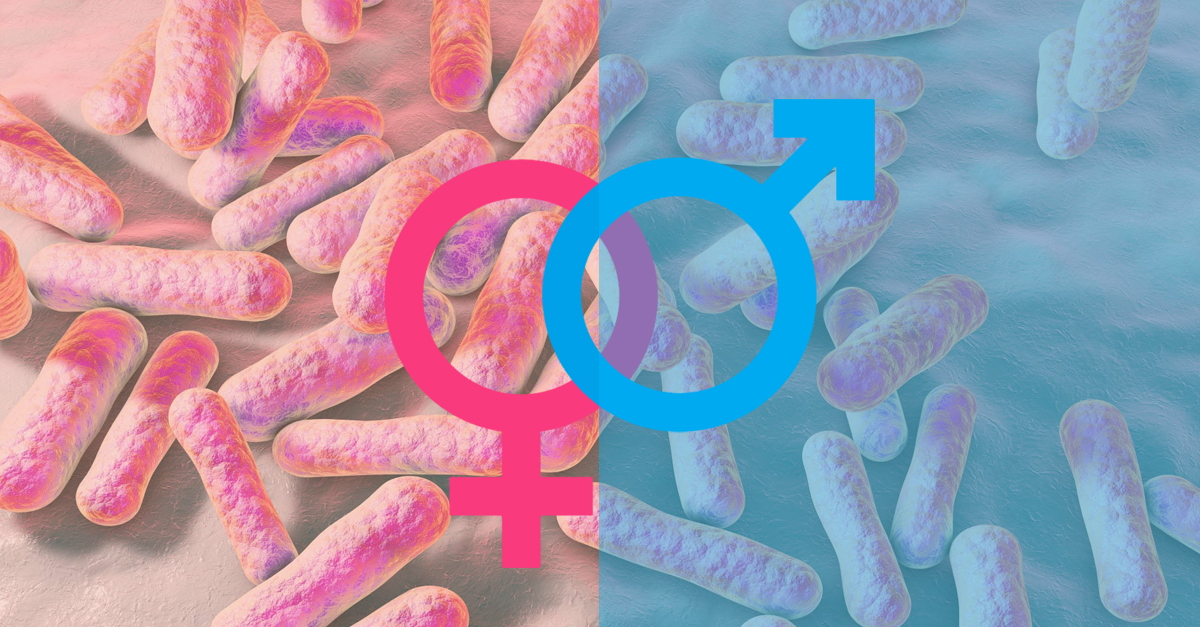 The cosmetic industry is especially interested in developing products that maintain and/or improve a healthy skin microbiota.

Therefore, Complife’s team together with other experts chose to investigate in detail the structure and composition of the basal bacterial community of the face.

The objective of this study was to pinpoint the pattern differences between the male and female facial microbiomes and our team decided to focus on the cheek.

From a pool of over 300 samples from both male and female volunteers, we matched one-to-one 96 samples from the cheek (48 women and 48 men) based on season and living area to limit the influence of these factors.

We successfully demonstrated that sex is a crucial factor in shaping the microbial community of the human face, and the identification of low-abundance, high-relevance entities suggests that factor-driven microbiota variations do not necessarily depend on the most abundant members of the microbial flora.

In future these differences observed between male and female subjects could become the cornerstone for developing more personalized skincare, and observation of other variables (age, hormone levels, etc.) will allow to gain a better understanding of the interdependent relationship between a given microbiota and its host.

Finally, the constant exposure of the face to the external environment should allow to study the influence of exogenous parameters such as seasonality or atmospheric pollutants.

PLEASE FEEL FREE TO REACH US FOR FURTHER INFO ABOUT THIS STUDY OR ANY QUESTION ABOUT YOUR PROJECTS.

Claims in the cosmetics market
26 January 2023

Claims in the cosmetics market
19 January 2023

HAVE YOU DONE THE TITRATION OF THE EGCG IN YOUR PRODUCT?
21 December 2022