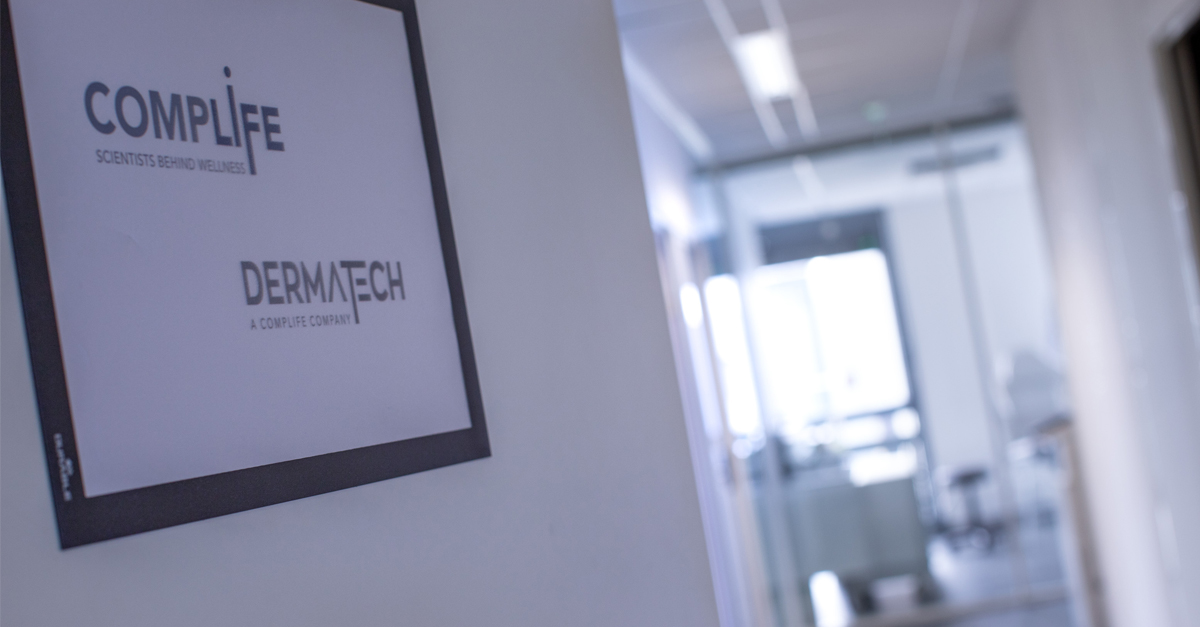 STARTING FROM YESTERDAY THE TWO FRENCH BRANCHES OF THE COMPLIFE GROUP – COMPLIFE FRANCE AND DERMATECH – OPENED THEIR NEW OFFICES IN LYON AND WILL JOIN UNDER THE SAME ROOF.

BOTH REALITIES WILL SHARE SPACES AND LABS, APPROACHES AND IDEAS; TO BE ABLE TO SUPPORT THE CUSTOMER WITH ANY TYPE OF DERMATOLOGICAL TEST, FROM THE MOST CLASSIC TO THE MOST INNOVATIVE. 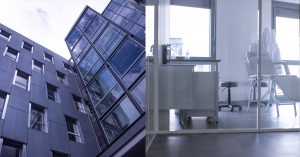 The new premises of Complife France and Dermatech will certainly facilitate a constant exchange of ideas and experiences between the two realities of the group, already characterized by a strong drive for innovation and focus on quality.

Complife in fact, believes that the synergy between different professionals and experiences always leads to personal and work improvement; and it is what we wish to our French colleagues.