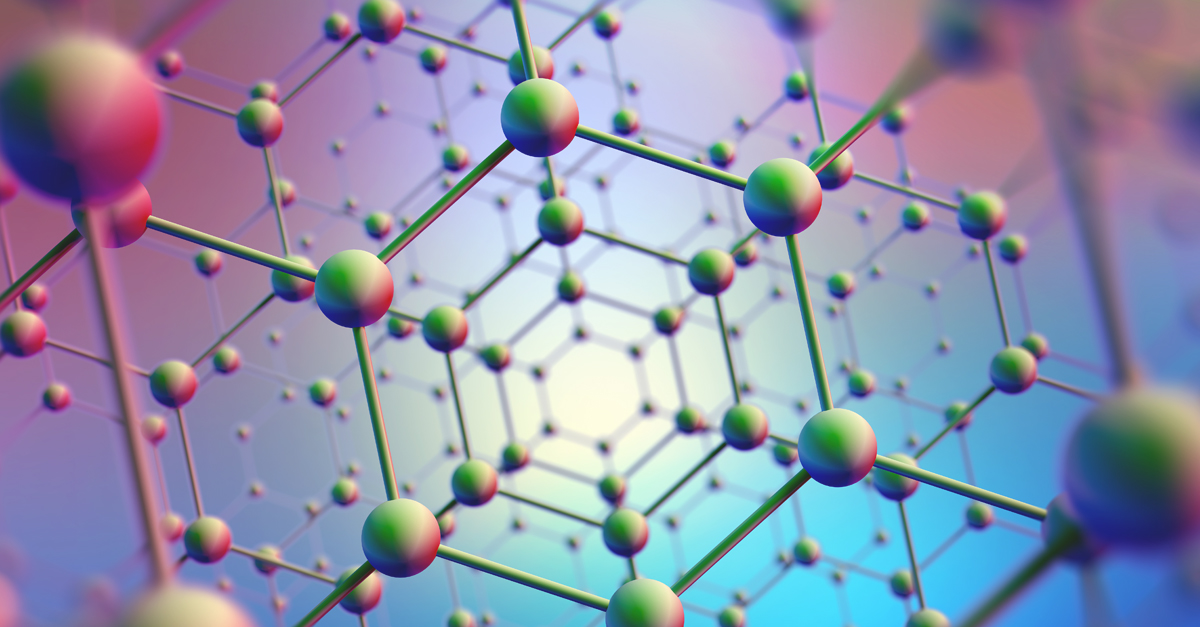 In Europe individual definitions of nanomaterial still exist in the food and cosmetics legislation while other European laws (e.g. REACH, Biocidal Products Regulation, Medical Devices Regulation) and national legislations already use the common definition from the Commission Recommendation 2011/696/EU. Following the update, the Commission will work to use the revised definition to align legislation across all sectors.

Main differences with respect to the 2011 Recommendation refer to the replacement of the term “contains” with “consists of” in order to emphasize that the definition refers to a substance or material as such, not to an ingredient or part of another material; it has been clarified that the nanomaterial definition is limited to solid particles, excluding liquid particles present in emulsions or gaseous particles; that individual molecules are not considered particles; it has been reported the dimensional requirements of  nanomaterials.

It is worth to note that the new Recommendation has removed the previous statement  that ” Nevertheless there may be specific legislative cases where concerns for the environment, health, safety or competitiveness warrant the application of a threshold below 50 % “ by specifically setting a threshold value at 50% in order to achieve maximum consistency between the different legislations.

The impact of the 2022/C229/01 Recommendation is actively monitored by Complife!