Food supplements – the attention of the Ministry of Health 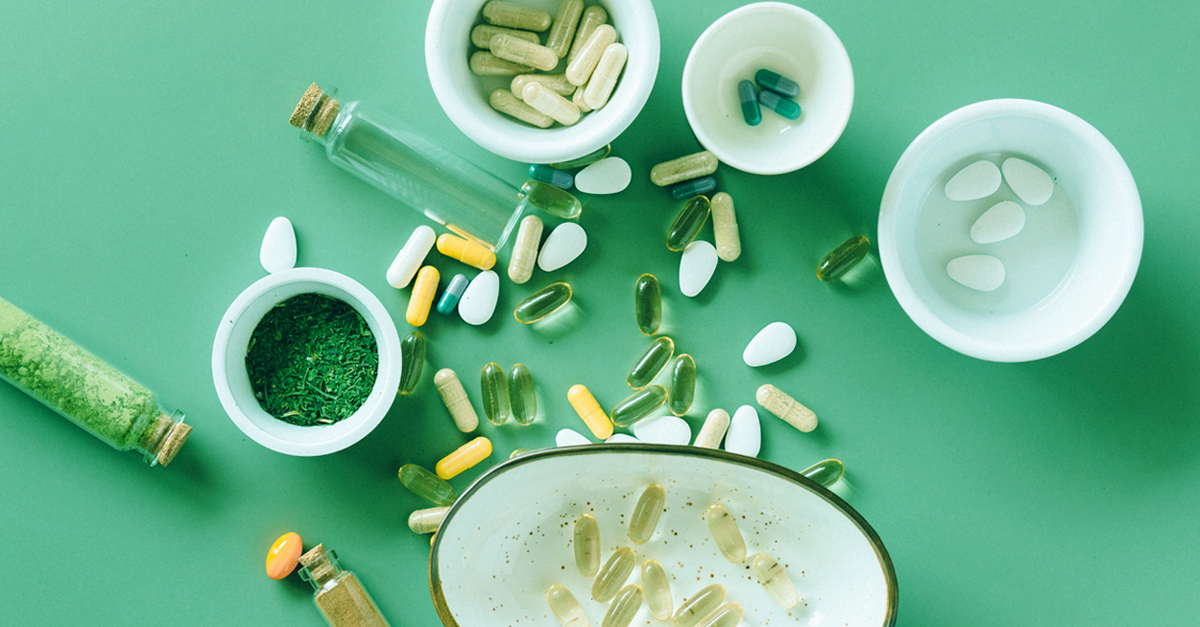 FROM A NOTE OF THE MINISTRY OF HEALTH OF 7 SEPTEMBER 2021 IT IS ANNOUNCED THAT THE ESTABLISHMENT OF THE PERMANENT TECHNICAL MEETING ON FOOD SUPPLEMENTS HAS RECENTLY BEEN SIGNED.

“The table will directly involve the trade associations, will be chaired by the Director General of the Directorate General for Hygiene, Food Safety and Nutrition, Dr Massimo Casciello, and coordinated by Dr Valeria Giorgi Gerevini, Director of the Department of Special Foods, Supplements and Novel Foods.

The working group will aim to protect the health of citizens, addressing and resolving the open issues and those that will arise in the matter, proposing a common and proportionate approach”.

This is stated by the Undersecretary of State for Health Andrea Costa – delegated by Minister Roberto Speranza to the handling and signing of acts relating to food hygiene and safety for human nutrition.

The food supplements market in Italy is growing exponentially, with an estimated increase in consumption of over 3.5 billion euros in the last year, equal to +4.8% compared to 2018.

Since 2002 the Ministry has paid particular attention to the sector with the enactment of the Reg. (CE) n. 178/2002, which establishes the principles and general requirements of food law, establishes the European Food Safety Authority (EFSA) and establishes procedures in the field of food safety.

The technical table will then be responsible for carrying out further checks and in-depth studies to guarantee, protect and inform the consumer.

In fact, in recent years, consumers have developed a greater attention and sensitivity to issues of health and wellbeing that has led to an increasing interest in the sector of supplements, to which users entrust their well-being.

This, together with a greater awareness and the need to be informed about the products purchased, makes it increasingly necessary to share valid and truthful information, able to protect the health of all.

Complife Group is available to its customers to carry out tests for the detection of contaminants and for the elaboration of microbiological controls, thus contributing to the protection of the consumer also in this sector, which today represents one of the excellences of our country.