EU curbs use of Titanium Dioxide as a food additive 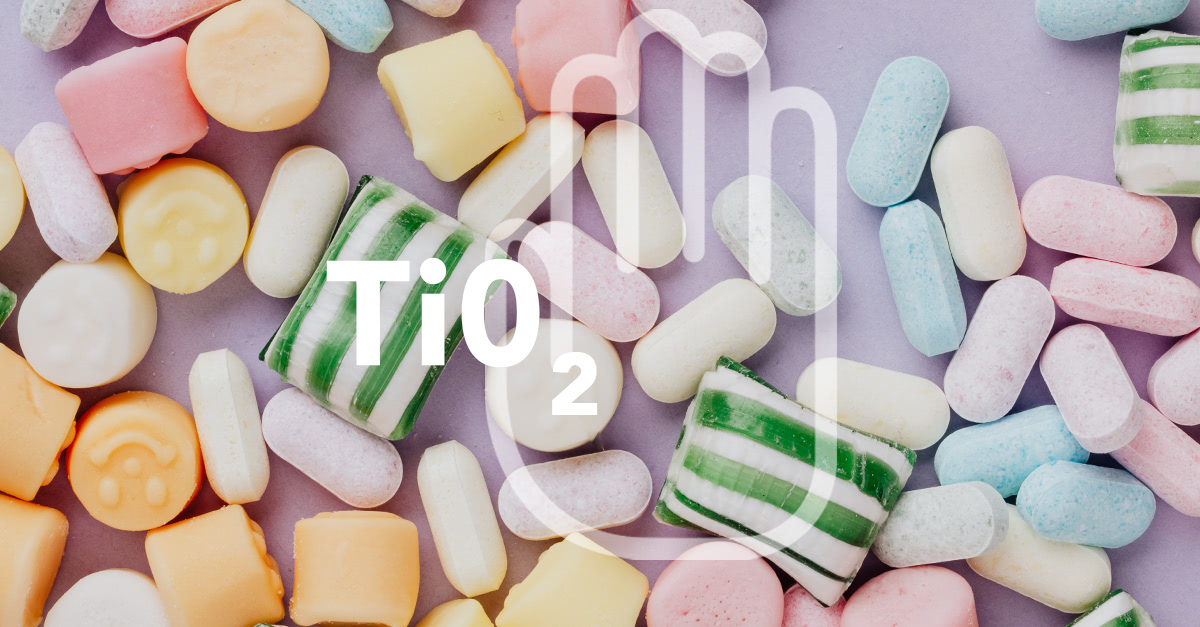 EFSA has published an updated opinion on the safety assessment of Titanium Dioxide (E171), a food additive commonly used as colorant (white) in foods.
The expert panel notably considered new relevant scientific evidences including data on nanoparticles dimension distribution (less than 50% have a minimum external dimension < 100 nm) and an extended one-generation reproductive toxicity study (OECD Test Guidelines 443). EFSA concluded that although gastrointestinal absorption of TiO2 particles is low, they may accumulate in the body.
At the tested doses no adverse relevant effect was noted in general and organ-specific animal toxicity studies including the reproductive and developmental toxicity.
However, EFSA highlighted a potential immunotoxicity, inflammation by E171 and potential neurotoxicity by TiO2 nanoparticles. Furthermore EFSA expressed concern about the potential genotoxicity of the Titanium Dioxide particles.
Based on all currently available evidence EFSA concluded therefore that Titanium Dioxide (171) can no longer be considered as safe when used as a food additive.
This opinion is now under consideration by institutional “risk evaluator” (European Commission and EU Member State) who are in force to take any legislative or regulatory decision about food additive authorization.
In a tweet Stella Kyriakides, European Commissioner for Health and Food Safety, has announced that will propose to ban the use of Titanium Dioxide (E171) in the EU.

In France, the use of the food additive E171 has already been banned since January 2020 (following a scientific evaluation by ANSES).
Complife is following the regulatory evolution of Titanium Dioxide in several areas, we will keep you updated on!